In August, the South Korean smartphone brand Samsung announced that its Galaxy Note 20 series of smartphones had reached US retail stores. In a press release on Samsung’s website, the company hailed the series as “a productivity powerhouse that works like a computer”. However, now that journalists and customers have had the time to have […]

The smartphone industry is booming on a global scale. According to a report by Statista, smartphone penetration globally reached 3.5 billion in 2020 and is expected to cross the 3.8 billion mark in 2021. The popularity of smartphones has given rise to a range of budget-friendly options like Huawei P30 Lite, making the device accessible for the […] 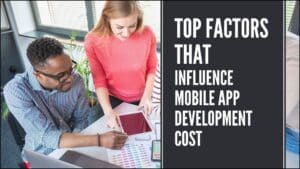 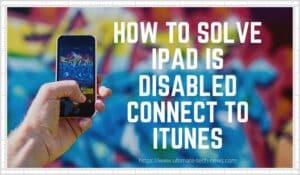 Hello Friends, if you have come across in this post. then I am 100% know what really your problem is. there might be a case that your iPad Is Disabled Connect To iTunes and you are not able to access it. Well yeah if your iPad or I phone gets disabled you will be no […] 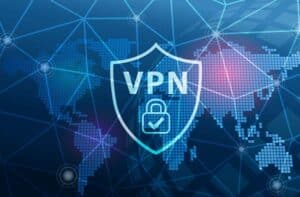 Apple does an extraordinary job of keeping all its devices secured, but Internet security can sometimes cause you trouble. As much as iPhones are protected and encrypted, your iPhone is still susceptible to some Internet threats. With the expansion of the Internet, malwares are now common phenomena along with data phishing and hacking. Since you […]